Aflac Incorporated (NYSE: AFL) is a Fortune 500 company helping provide protection to more than 50 million people through its subsidiaries in Japan and the U.S., where it is a leading supplemental insurer by paying cash fast when policyholders get sick or injured. For more than six decades, insurance policies of Aflac Incorporated’s subsidiaries have given policyholders the opportunity to focus on recovery, not financial stress. Aflac Life Insurance Japan is the leading provider of medical and cancer insurance in Japan where it insures 1 in 4 households. For 15 consecutive years, Aflac Incorporated has been recognized by Ethisphere as one of the World’s Most Ethical Companies. In 2021, Fortune included Aflac Incorporated on its list of World’s Most Admired Companies for the 20th time, and Bloomberg added Aflac Incorporated to its Gender-Equality Index, which tracks the financial performance of public companies committed to supporting gender equality through policy development, representation and transparency, for the second consecutive year. To find out how to get help with expenses health insurance doesn’t cover, get to know us at aflac.com. 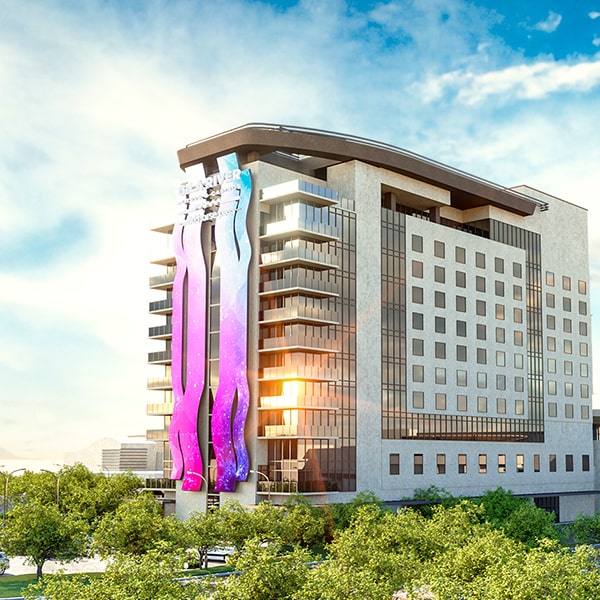 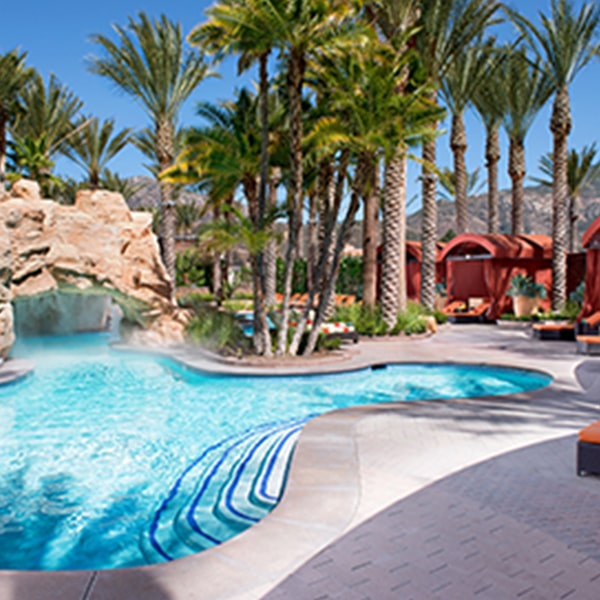