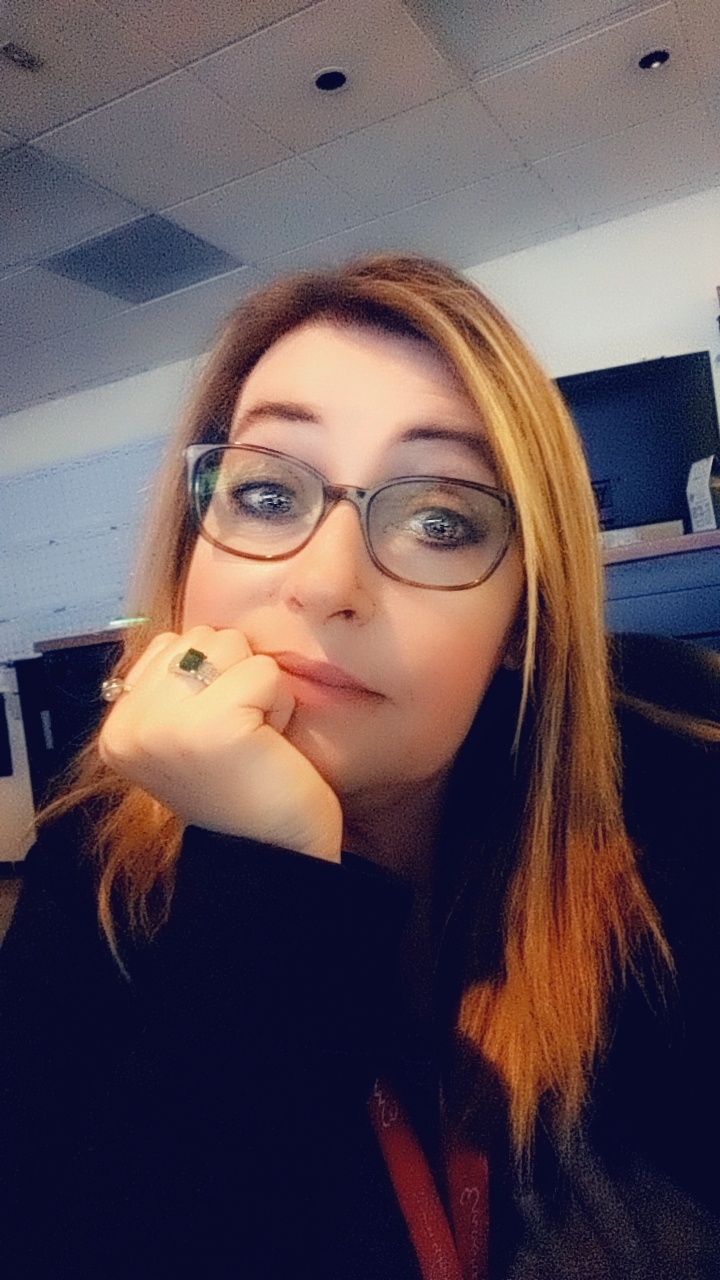 Stephanie is currently the Vice President of Surveillance for the Wynn|Encore Las Vegas.

Stephanie started her gaming career in 1994, with the opening of ITT Sheraton in Mississippi. She moved to Las Vegas in 1997, where she started working at the Stratosphere. While at the Strat, which became ACEP, llc., she worked her way up to the Corporate Director of Surveillance where she had oversight to 4 properties including Las Vegas and Laughlin, NV.

In June, 2008 she accepted a position with Wynn|Encore Las Vegas where she continues her career as the Vice President of Surveillance. Since working at
Wynn, she has been the driving factor for the system upgrade from analog to full digital, changing from one VMS to another without the downtime and includes a 7200+ camera
network. She has also assisted in the Surveillance design and opening of Encore Boston Harbor, and provided guidance, project management and Surveillance standards for numerous property construction projects in and out of the country.

Stephanie assisted with the initial start up of the IACSP association and is currently the newsletter editor. She is a member of the OSN and the Global Gaming Women Association. She also sits on the American Gaming Association, Security/Surveillance committee.

Stephanie is available for questions via email or phone calls and can be reached at stephanie.wallace@wynnlasvegas.com or 702-770-2851 and via LinkedIn.