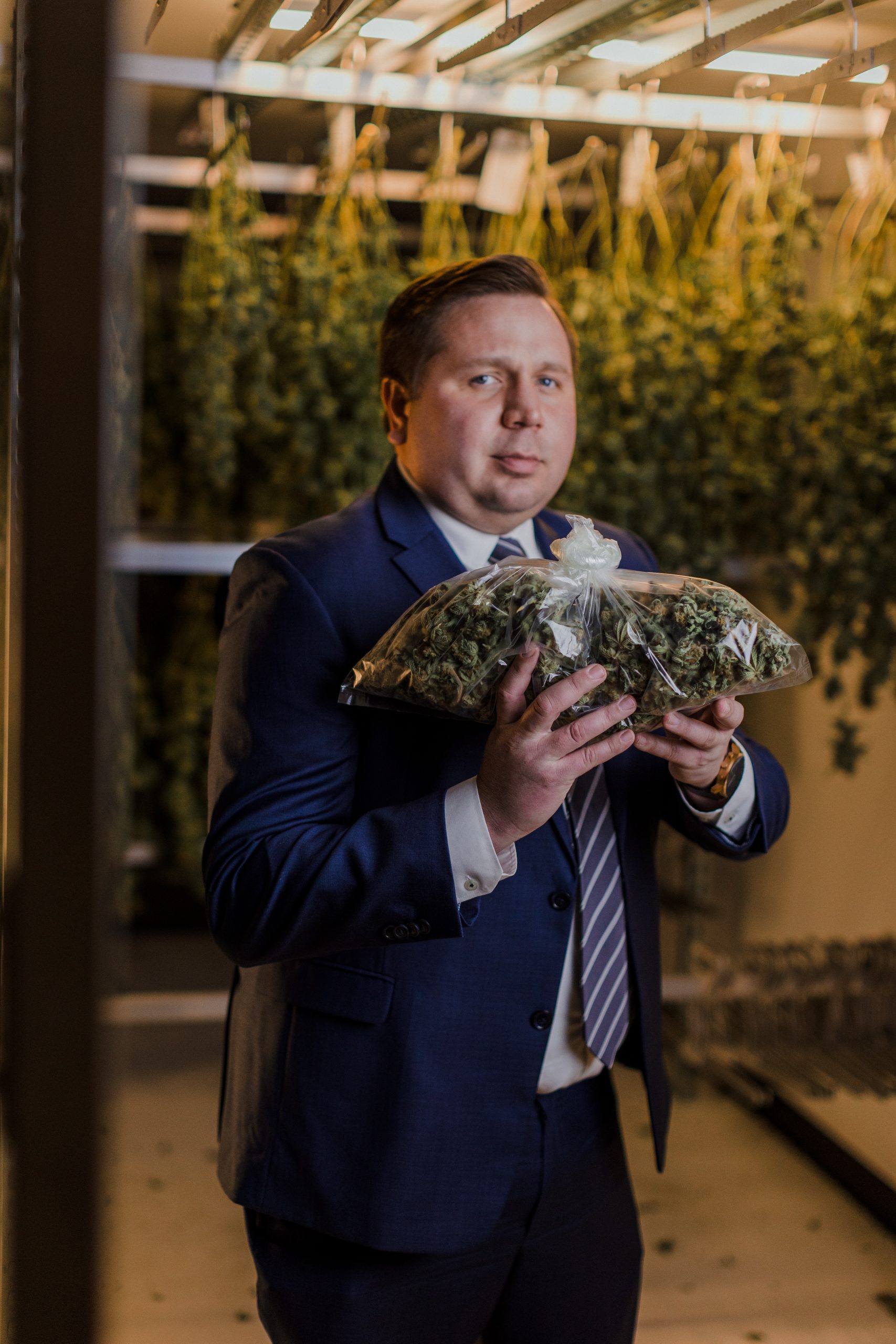 Seth Pearman is an enrolled member of the Cheyenne River Sioux Tribe. He attended the University of South Dakota from 2005-2009, received a Bachelor of Business Administration with an emphasis in accounting and participated in the USD honors program. After his first year of law school, Seth was a legal intern for the United States Attorney’s Office in Pierre.  During his second year, he was a summer associate for Fredericks Peebles & Morgan LLP in Rapid City, South Dakota. He received his juris doctorate in 2012 from The University of South Dakota School of Law and has served as the Attorney General for the Flandreau Santee Sioux Tribe since passing the bar. Seth is also the President of the South Dakota Indian Country Bar Association and is the Co-Chair of the State Bar of South Dakota Indian Law Committee.

In his role as Attorney General, Seth has created many tribal businesses, structured development projects on and around the Tribe’s Reservation, and has litigated matters on behalf of the Tribe in state, federal, and tribal court.  He was pivotal in the development of Native Nations Cannabis, the Tribe’s wholly owned cannabis operation that cultivates, processes, and distributes cannabis on the Tribe’s Reservation, and for its expansion in Indian Country, nationally, and internationally.