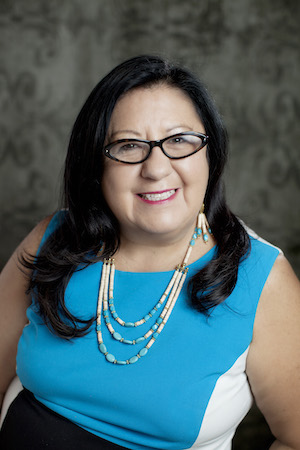 Melanie Benjamin was first elected to the four-year term of Chief Executive/Chairwoman of the Mille Lacs Band of Ojibwe in 2000, and was re-elected in 2004, 2008, 2012, 2016 and 2020. Benjamin previously served as the Band’s Commissioner of Administration and Sr. Vice President of Administration and Finance at Grand Casino Hinckley. As Chief Executive, Benjamin leads the Executive Branch of Band government and is responsible for conducting external relations with other governments.