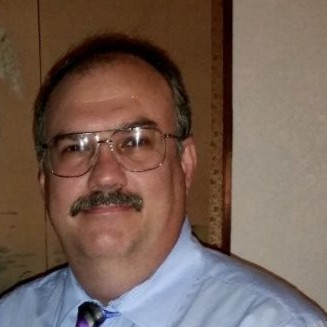 Dennis Doucette is the Vice President of Security at ilani Casino Resort and a member of the Cowlitz Tribe. Dennis began his casino career in 1992, working in the Surveillance department for the newly constructed Foxwoods Casino in Connecticut. He then transferred to New Orleans, Louisiana to enter management positions and worked a Riverboat Casino and land-based Harrah’s Casino. In 1996, he moved back to Connecticut and created the Surveillance department for Mohegan Sun Casino. In 2016 Dennis became the Security Director for another newly constructed casino, ilani Resort in Washington, just north of Portland Oregon. ilani has 75 table games and 2500 slots, including a 3800 seat Entertainment Center and is operated by the Cowlitz Tribe. ilani has been voted first place for Best Native Northwest Casino 3 years in a row by Casino Player’s Best of Gaming. The Security Department currently employs over 130 Team Members, including EMS and Outside Patrol.