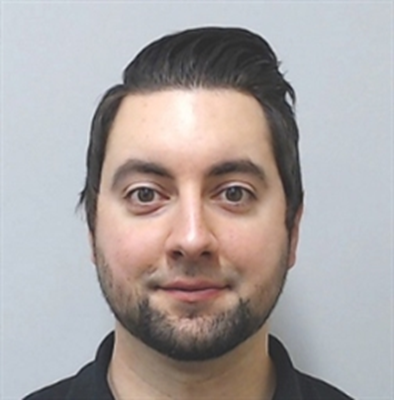 Before Dalton joined the ilani Casino Surveillance team, he worked in Retail Asset Protection and Investigations at both Target and Macy’s for six years. During his time in Retail Asset Protection, Dalton apprehended over 500 people and aided in shutting down Organized Retail Crime Operations. When Dalton heard that the Cowlitz Indian Tribe was opening a casino in Ridgefield, WA, he decided to switch industries and applied for a Surveillance position. Dalton started as a Surveillance Agent before the casino opened and quickly promoted to Dual Rate Supervisor. He was later promoted to Surveillance Investigator and has advanced to the Surveillance Investigation Supervisor. Dalton has been instrumental in establishing an effective and productive investigations department and a strong partnership with Tribal Police.