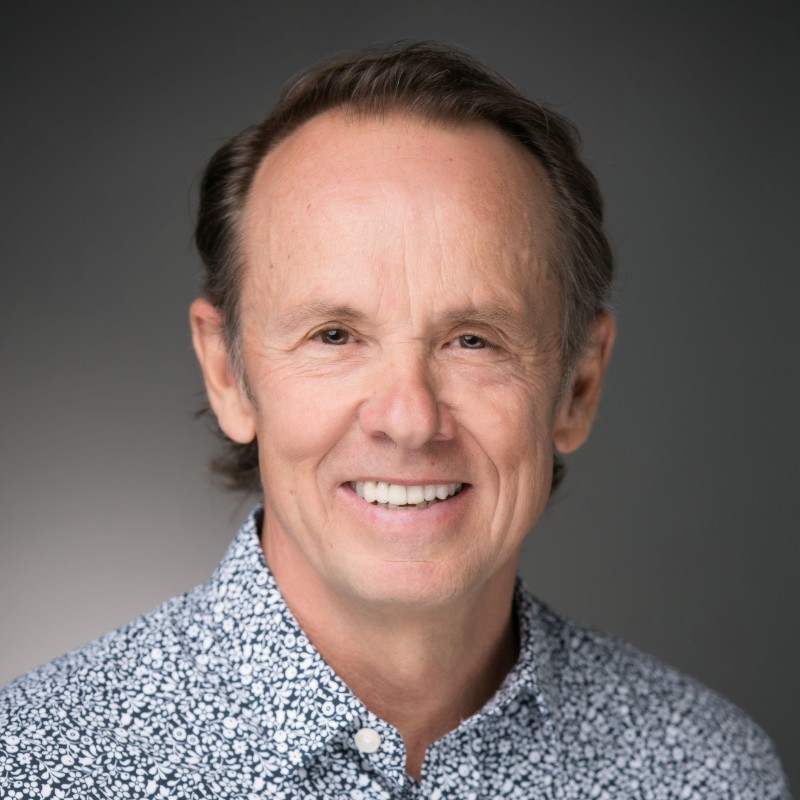 Major General US Army (Ret) Boe Young served as chief of staff for the largest three-star command in the U.S. Army, managed one of the largest rebranding projects in retail history, led the reorganization of a major healthcare system, and stood up the Army’s Innovation Command.

He has held leadership positions in emerging companies, assisting in their market reach to scale and penetrate global markets.

Boe is an in-demand speaker and advisor on issues of strategy, innovation, and national security.   He is a partner with SafePointe Concealed Weapon Detection, heading up business strategy, marketing and new product development.  Ranger and Airborne trained, he led a battalion in combat and was handpicked to stand up the Army’s premier Innovation Command. He has served as Founder/CEO/COO to five private sector organizations.