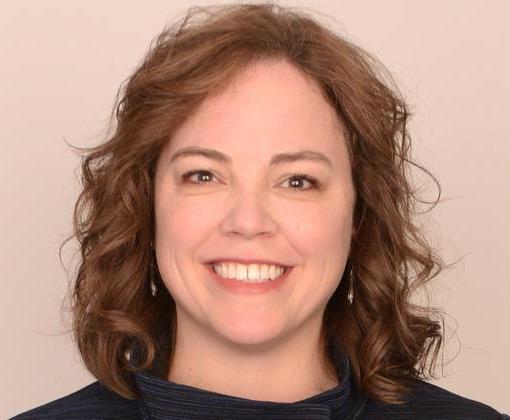 Angela Heikes became President and CEO of the Shakopee Mdewakanton Sioux Community (SMSC) Gaming Enterprise in October 2016. Widely respected throughout the state, she has been a part of the Minnesota Indian gaming community for 28 years.

Heikes most recently served as the Chief Operating Officer and Executive Vice President of Administration for the SMSC Gaming Enterprise, which includes Mystic Lake Casino Hotel and Little Six Casino. She also is Chief Operating Officer for Hotel Development LLC, an SMSC enterprise which owns the JW Marriott hotel at Mall of America.

Previously, Heikes worked for the Mille Lacs Band of Ojibwe, rising to its highest corporate post. She also worked for Grand Casinos, Inc., supporting operations in three states and the opening of Stratosphere in Las Vegas and Grand Casino in Tunica, Mississippi.

Heikes is well-respected as a central figure in protecting the state’s Indian gaming industry and often speaks nationally on topics related to gaming, leadership, and economic development. Most recently, she was named a “Native Business Top 30 CEO” by Native Business Magazine and a “100 People to Know in 2017” by Twin Cities Business Magazine.  She is a 2015 “Women in Business” honoree of the Minneapolis/St. Paul Business Journal, one of Global Gaming Business Magazine’s “25 to Watch,” and a 2010 recipient of Finance and Commerce’s “Top Women in Finance” award. Heikes also currently serves on the Minnesota Chamber of Commerce Board of Directors and holds the position of Treasurer and is a member of the Finance Advisory Board at the University of St. Thomas in Saint Paul, Minnesota.