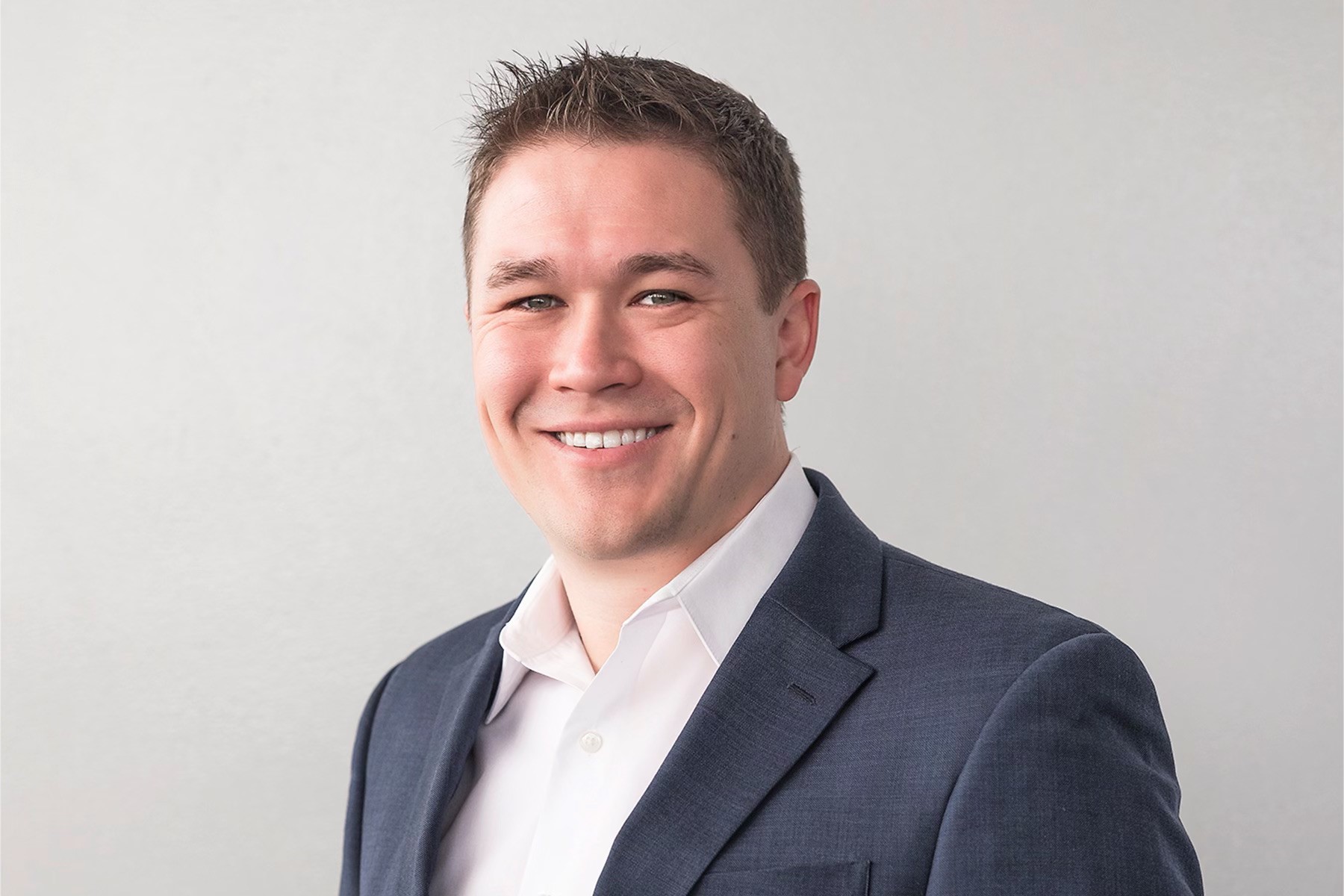 Alexander Baird is the Founder and CEO of Beacon. Alex graduated from Norwich University in 2012 and served in the United States Air Force as a pilot on the E-3 AWACS, deploying on combat operations to Iraq and Syria. His frustration with the parking systems at Tinker Air Force Base in Oklahoma led him to found Beacon, a company on a mission to reshape the way we think about parking in the 21st century.