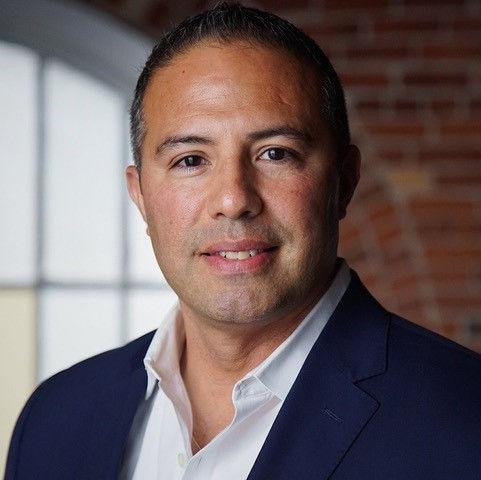 Mr. Steven L. Gomez (Steve) is currently the Chief Physical Security Officer for San Manuel Band of Mission Indians. In this position, Mr. Gomez oversees the Department of Public Safety, and Emergency Services which includes the Fire Department, Public Health Department, and Office of Emergency Management. To ensure the safety and security of all Tribal Community Members, employees, and guests at the San Manuel Reservation, Casino, Hotel, Theater, and Off-Reservation properties, Mr. Gomez has implemented a philosophy that emphasizes a prevention-oriented security posture, training and response preparedness, transparency of operations, and efficiency of resources.

Prior to joining San Manuel in August of 2019, Mr. Gomez served as Chief Executive Officer and Partner of B2G Global Strategies, an international security/investigations company based in the greater Los Angeles area. Since 2013, Mr. Gomez was responsible for overall operations of the company as well as all engagements being conducted domestically and worldwide. Mr. Gomez was recognized as a highly experienced consultant on investigative and security matters internationally, particularly in North and South America, as well as Asia, Australia, and Europe. In this capacity, Mr. Gomez managed and participated in over 400 domestic and international security engagements involving security and vulnerability assessments, complex financial and due diligence reviews, and investigations related to hostile work environments, violent crime and threats, search for missing persons, and other sensitive issues.

Prior to these endeavors, Mr. Gomez served in the FBI as a Special Agent for over 22 years. Starting in 1990, Mr. Gomez began his career investigating gangs, drugs, money laundering, and violent crimes. Mr. Gomez was personally involved in the investigation of crimes related to the 1992 Los Angeles Riots. Mr. Gomez progressed through the supervisory ranks at the FBI, and he managed multi-agency task force squads investigating organized crime, violent crimes, public corruption, and civil rights. After the 9-11 terror attacks, Mr. Gomez transferred to the Counter-Terrorism Program, leading the Al Qaeda squad in Los Angeles. Mr. Gomez thereafter promoted to executive positions in St. Louis, Missouri, FBI Headquarters in Washington DC, and finally back to Los Angeles, where he served as Special Agent in Charge of the Counter-Terrorism Division. Prior to his career in the FBI, Mr. Gomez served as a Police Officer with the Los Angeles Police Department and as a Revenue Agent with the Internal Revenue Service, as well as earning a Bachelor’s Degree in Accounting from California State University, Pomona