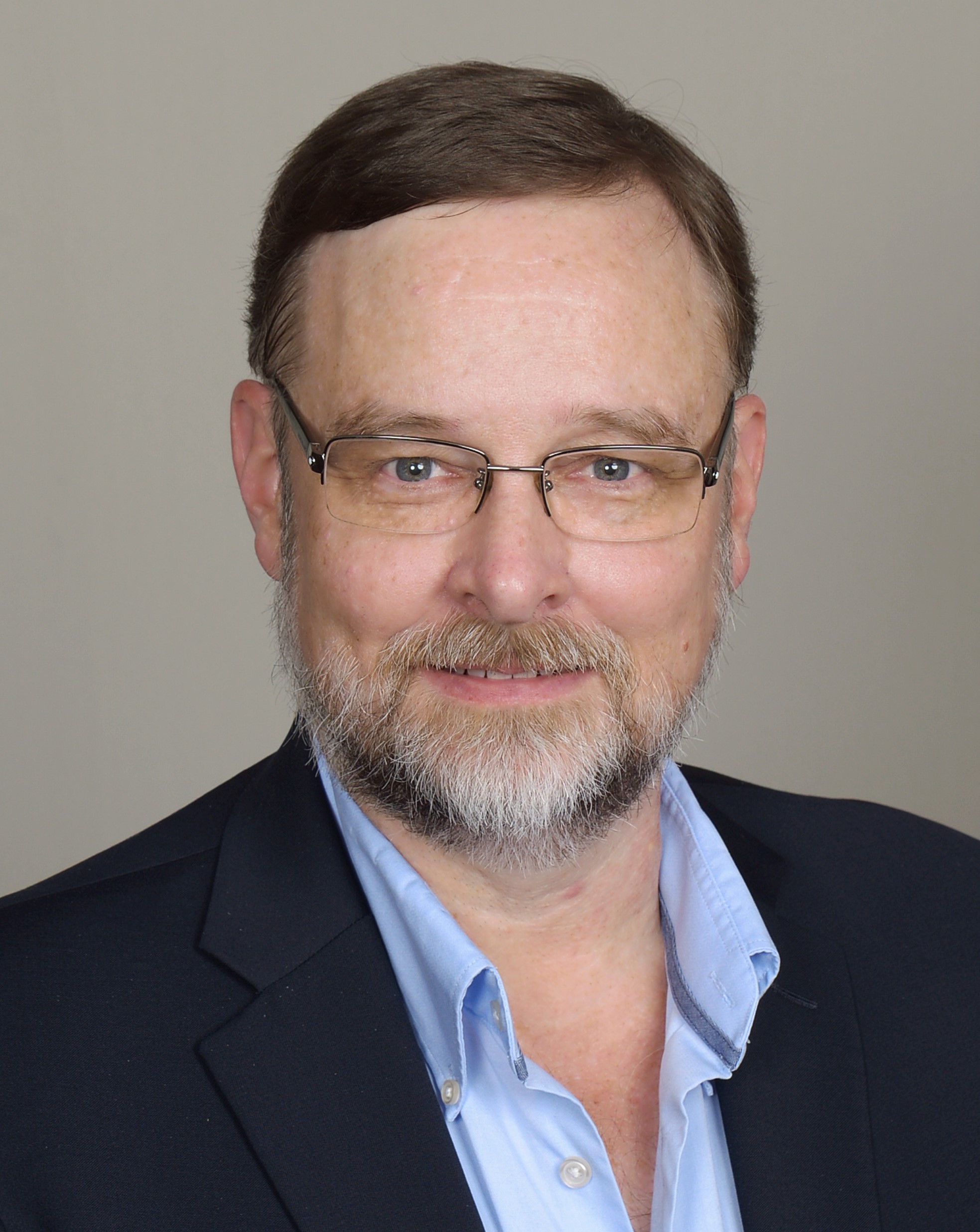 Co-founder and Principal of KlasRobinson Q.E.D., Jim Klas has thirty-five years of operational and consulting experience in the hospitality industry. Mr. Klas has provided development consulting to numerous hotel, resort, casino and convention center projects -throughout the United States, as well as the provinces of Ontario, Quebec and British Columbia in Canada. Mr. Klas has specific expertise working in Indian Country. He is currently serving a two-year term on the executive board of the National Indian Gaming Association as an associate member representative.

Mr. Klas is a nationally recognized expert in economic impact analysis for the hospitality industry. He has authored studies commissioned by the Minnesota Indian Gaming Association and by Sodak Gaming Supplies, Inc., of the economic benefits of Indian gaming in Minnesota, as well as studies of the economic benefits of Indian gaming in the states of Oregon and Kansas for the gaming tribes in those states. He has also performed economic and social impact studies for the Minnesota Restaurant Association, the Minneapolis Convention Center, the University of St. Thomas and for individual casinos and hotel projects in both the United States and Canada.

Mr. Klas has made numerous presentations at annual conventions in the hospitality industry, including the National Indian Gaming Association, the NYU International Hospitality Industry Investment Conference, Global Gaming Expo, IGBE and the World Gaming Congress. He has been quoted in International Gaming & Wagering Business, Casino Executive, The New York Times, The Las Vegas Sun and several other local and regional newspapers and periodicals. He provided expert commentary in a National Public Television documentary on Indian gaming. He has also authored several articles for the Grogan Report, Minnesota Real Estate Journal, Casino Magazine, and Indian Gaming Magazine.

Prior to co-founding KlasRobinson Q.E.D., Mr. Klas was the Senior Vice President in charge of the Hospitality Group at GVA Marquette Advisors. In addition to his past leadership at GVA Marquette Advisors, Mr. Klas was Vice President and co-founder of the consulting firm MHA Research and spent four years as a hospitality consultant with Laventhol & Horwath, formerly a major U.S. public accounting firm.